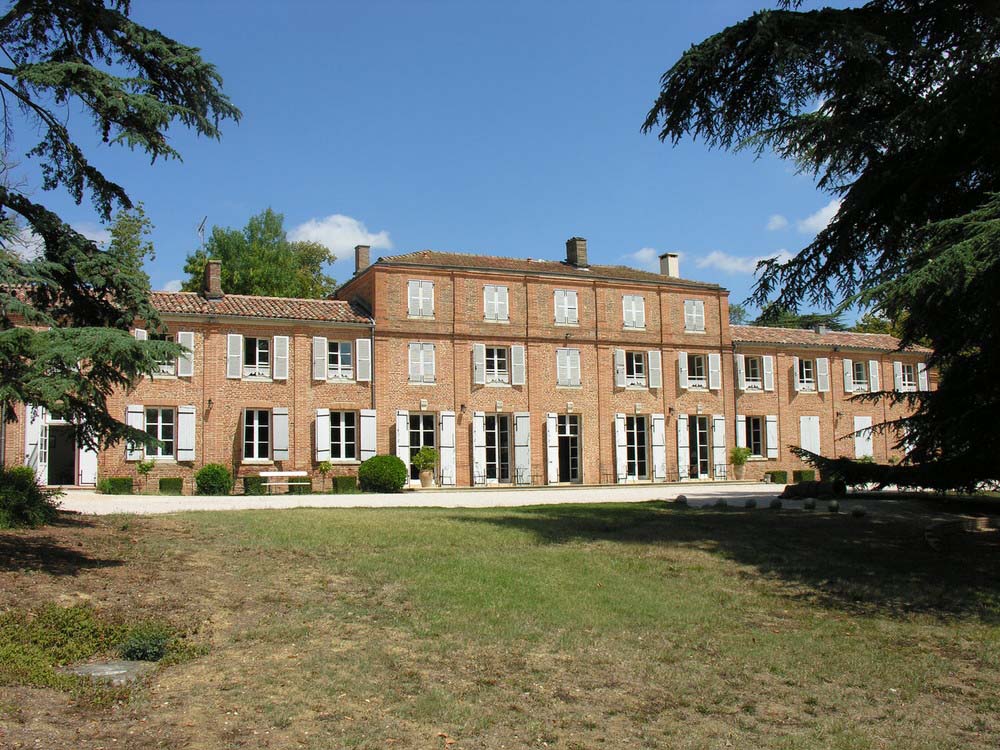 The Château de Sauveterre, where all boys spend a term learning French during their time at Cothill

French is taught throughout the school, beginning in the Sixes’ year (NC year 4) and is a compulsory subject for all boys at Common Entrance. In the Sixes year the boys receive three lessons a week rising to, and remaining at, four in the Fives year and above (NC year 5). In the Middle Removes (NC year 7) every boy spends one term at the school’s chateau in Sauveterre in the Gers.

Links between the Château de Sauveterre and Cothill have become steadily stronger over the years. The French staff now help the boys to prepare one of the CE prescribed oral topics during their term in Sauveterre and the boys are encouraged to send faxes in French to their teachers when they return.

Teaching at Cothill is based around the Encore Tricolore series 1-4 and the Scheme of Work follows the grammar and topics covered in these books. The department subscribes to several on-line sites which provide stimulating activities to employ with an interactive whiteboard and staff make extensive use of these. In the M’s year the boys receive a dictionary and Common Entrance vocabulary book to supplement the vocabulary listed in the textbook.

The school always has a certain number of bi-lingual boys across the age and ability range. The department caters for these boys by differentiated content within lessons based on a variety of extra resources including French readers, Le Petit Quotidien newspaper and the Authentik CDs and magazines which encourage independent research and learning.

The department has participated actively in a variety of whole school initiatives, examining the development of French over the last thousand years during Medieval Week and looking at the influential role played by France and French culture on four significant dates in history. To mark the Revolution of 1789 the department, complete with guillotine, re-enacted the events leading up to the execution of Louis XVI in whole school assembly and followed this up with further study in class.