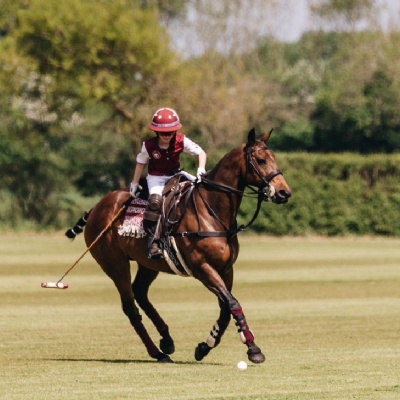 On Sunday 8th May, the Cothill A & B Polo Teams took part in the SUPA Junior Schools National Championships.